Policeman chase simulator city traffic racer is ready! Realistic Extreme nitro speed driving!
Free Police Game !
Jump high ramps into a super lux car, escape patrolling cops,join policeman convoy and test your driving and drifting skills in this high speed highway racing game where you have to weave through traffic to escape the real police. Avoid crashes, take down traffic cars, pick up power-ups and walk to the top of the leaderboard!

Make the city streets clean again. Join the police convoy and race with police and cops.
More then 10+ racing cars to unlock, which can be customized and patrolled around in, each with different handling and speeds.
Your playground is a realistic, large open world, without loading screens or limits.

Get ready to drive with police cars. Dont let them Arrest thief you!
Are you dreaming of escape from police? Then this game is for you.

Get ready to experience the real car escape game feeling. Don’t let the criminals look at you with your super fast police car. Enjoy the police game with realistic traffic system in the big realistic city. Penalize those who cross the red light, illegal drivers who exceed the speed limits.

Choose your weapon and get ready for real skirmishes. When it comes to offline games, you can play our game for free. Download now our police game.

Unlock new real police cars by playing the game. Get the chance to try faster police cars. Ensure security by patrolling the city. People need your help. Challenge against tough weather conditions such as rainy, night and winter. 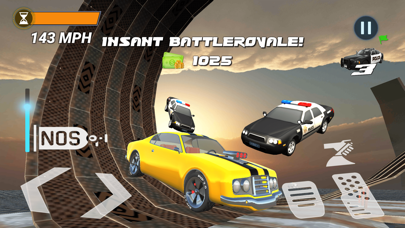 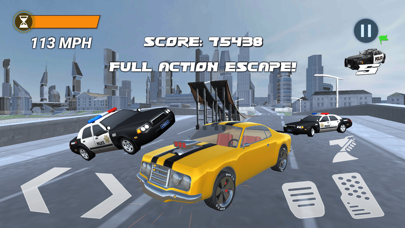 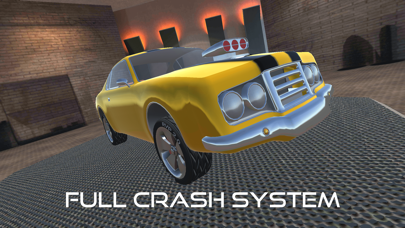 1.0.0 + Action + 1 year ago
Home › racing › Escape Police Car Chase Cop
We use cookies on our website to give you the most relevant experience by remembering your preferences and repeat visits. By clicking “Accept All”, you consent to the use of ALL the cookies. However, you may visit "Cookie Settings" to provide a controlled consent.
Cookie SettingsAccept All
Manage consent