Jump into the world to save the city as a fighter hero and become a street fighter. Do you love to play space hero fighting games on your smartphone? If yes, we are going to introduce you to a tremendous fighting game for you.

This Guardian Fighter Hero Game is very easy and simple to play. The special abilities in this game are here to help you which contain special moves to trick enemies. The story of this street fighter game is that, you will walk over the streets of the city, space, desert and different areas of the world and fight to defeat the kung fu masters and their bosses, who are well trained how to fight with anyone by using their Special fighting skills.

Enemies are well trained to fight in any condition they are facing but the interesting part is that they have baseball bats, sticks, pistols and other equipment, through which they will attack you and will try to injure them so they can win the fighting. But you have more powerful fighting skills, and through that you can win the game and then move to the next level. As this karate king, kung fu master games have different levels. Every level is unique compared to the last one. The kung fu fighting game becomes more interesting when you play it more and more. In each level enemies number will be increased and after new levels there will be an enemy boss. The enemy boss is very powerful and it is very hard to defeat him, as he is strong as compared to other enemies.

Play the toughest of real fighting games against world pro champions ever. Are you expert enough to control a giant champion in this guardian fighting game? Control, punch boxing, super kick, flip kick with all opponents cleverly and defeat them badly in this real karate fighting battle. Tag team games & pro katana master 3d is ready for tag team karate professionals. Opponents are ready for a hard punch and kick show in offline fighting games. Real lion heart lovers will enjoy a rocky 3D martial arts experience. Maintain the remaster for fighting champions in these real offline games. Quickness is key to winning the hand-to-hand contest. Play and learn how to compete hand to hand, unarmed, with your punches and kicks. How to use yourself with amazing skills to block the enemy kicks and punches is also an essential part of martial arts games. 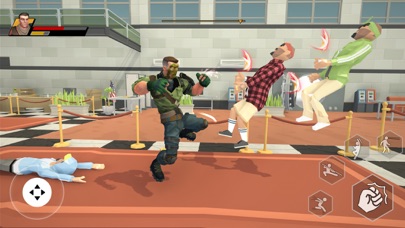 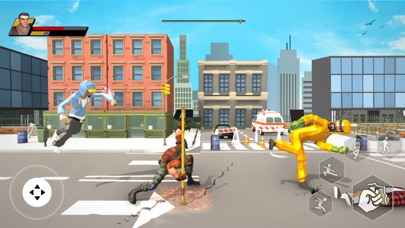 1.0.0 + Action + 1 year ago
Home › Adventure › guardian fighter hero ios – app store version
We use cookies on our website to give you the most relevant experience by remembering your preferences and repeat visits. By clicking “Accept All”, you consent to the use of ALL the cookies. However, you may visit "Cookie Settings" to provide a controlled consent.
Cookie SettingsAccept All
Manage consent