iOS iOSrole-playing
5 ( 153 ratings )
Price: $0
Download
Download
Idle Huntress is an online JRPG mobile game that allows you to collect, enhance and socialize with your huntresses to unlock their unique stories. Create your own legend now and conquer the dragon realm today!

Unite with adorable huntresses
Collect and recruit over 100 fascinating characters, who are reincarnated as huntresses in this isekai world, and they are waiting your visit to lead them fight against evil forces. Interact and forge special bonds with beautiful huntresses, and find out secrets behind them!

Breathtaking graphic design and world-class voice-over talents
Designed by talented artists and voice actors, gorgeous characters are brought to life in this world. With three forms of live 2D appearance, you will discover an unprecedented gaming experience here.

Light tactic gameplay with idle feature
Too busy to log into the game? Have no time to train your huntresses? Feel free to idle anytime and anywhere! The hands-free feature allows rewards such as gems, coins, EXP and other resources to be auto collected when you are away from the game. Upgrade your characters easily and strategize your formation wisely to prepare for an epic battle. Enter the Arena and challenge other players! Don’t forget to adjust the formation to maximize the element balancing and damage output!

Fair gaming system
There are six forms of elements in the dragon realm: earth, water, fire, air, light and dark. Each character has a special bond with one of the elements and there are no useless huntresses, your strength and chances of victory strongly depends on how your battlefield formation is strategized! High summoning SSR rate, completion of main stories and special quests will unlock many more valuable huntresses and treasures for you!

Other in-game features
Create a Guild with your friends and challenge Guild Boss’s together! Start your own Summoner Guild and work together to take down Titans and Gods. Challenge your allies to a 1-on-1 battle in the Arena. Go through levels in the Queen’s Tower and explore in the Lost Court for new challenges. Joining the guild can also swim with other friends in the continent of Tara. Come and embark on a dragon hunting journey with the lovely huntresses! You will enjoy great features such as idle mode, fighting system, adventure tasks, and huntress collecting, training and awakening. Explore unique continents as they are seamlessly joined in a role-playing game storyline! Choose and enhance champions now! 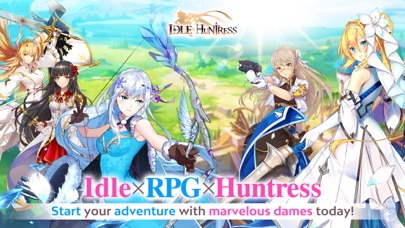 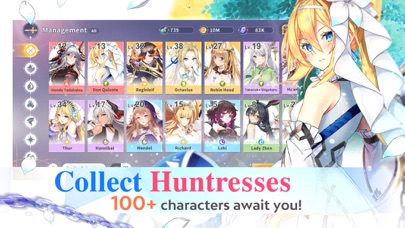 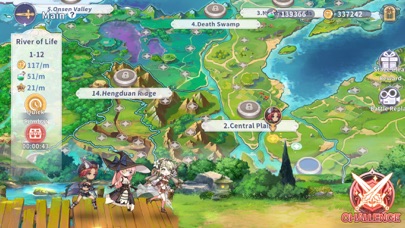 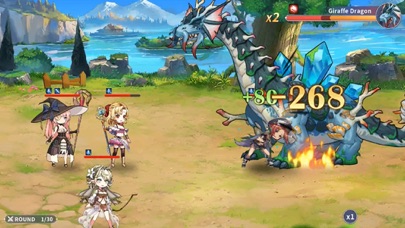 1.0.0 + Action + 1 year ago
Home › role-playing › Idle Huntress: Dragon Realm
We use cookies on our website to give you the most relevant experience by remembering your preferences and repeat visits. By clicking “Accept All”, you consent to the use of ALL the cookies. However, you may visit "Cookie Settings" to provide a controlled consent.
Cookie SettingsAccept All
Manage consent