Kingdom Command is a turn-based game with simple rules yet deep strategic gameplay.

To win, you must conquer lands and castles, build your army, and outwit your opponent.

“Reminds me of Defender of the Crown!”

The turns are simultaneous, meaning that all players’ orders will be executed at the same time. Therefore you must guess what your opponents are up to.

– Turn-based online multiplayer games: Do your move when you have time, you get a push message when it is your turn again. The game is designed for multiplayer only – a better single player campaign is being developed.

– Deep Strategic Gameplay
You must anticipate your opponents movements, and plan ahead. What to build, where to go, what to conquer.

– No Luck
There are no dices involved. Units engage in combat using clearly defined rules.

– Play When You Have Time
Multiplayer are typically played one or two moves each day, which is great as it adds a level of excitement in your life to have a game going. Matches can also be played “live”, with all players connected until one has won.

– Varied Gameplay
Different items are available to buy from the market each round. In addition, random technlogies can be researched. This makes each game unique. Combined with a varied set of maps, the game has a very high replayability value. 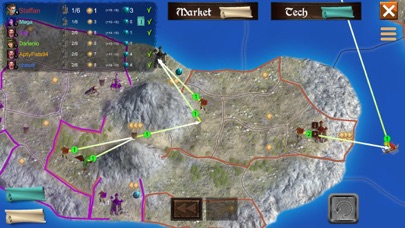 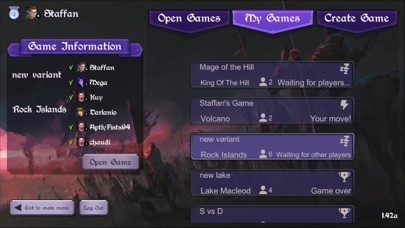 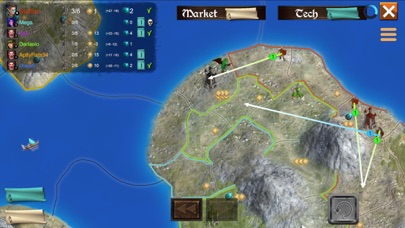 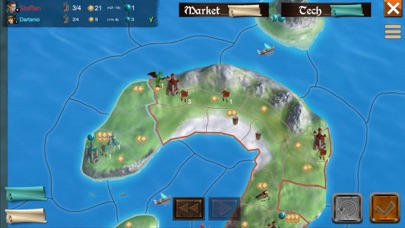 1.0.0 + Action + 1 year ago
Home › board › Kingdom Command
We use cookies on our website to give you the most relevant experience by remembering your preferences and repeat visits. By clicking “Accept All”, you consent to the use of ALL the cookies. However, you may visit "Cookie Settings" to provide a controlled consent.
Cookie SettingsAccept All
Manage consent